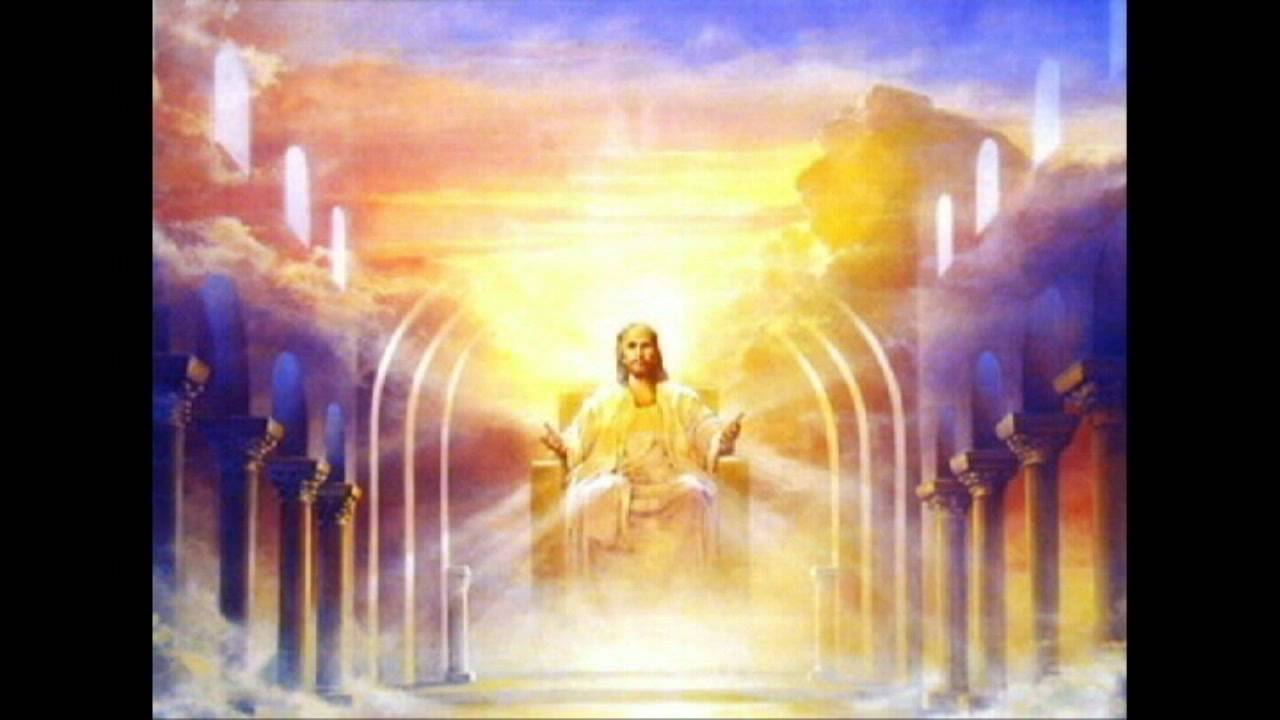 In the last post we looked at this parable from a more earthly point of view.

This time lets look at another . . . in context.

To truly understand this vineyard parable addressed in my previous post on Matthew 20: 1-16, we need to look at Matthew 19. The topic, in fact, has to do with the Millennial Kingdom, also known as the 1000 year reign, during which Jesus will reign here on Earth. At that time Earth will be under the same authority as Heaven is today, and hence part of the Kingdom of Heaven.

Matthew 19: 27Then answered Peter and said unto him, Behold, we have forsaken all, and followed thee; what shall we have therefore? 28And Jesus said unto them, Verily I say unto you, That ye which have followed me, in the regeneration when the Son of man shall sit in the throne of his glory, ye also shall sit upon twelve thrones, judging the twelve tribes of Israel. 29And every one that hath forsaken houses, or brethren, or sisters, or father, or mother, or wife, or children, or lands, for my name’s sake, shall receive an hundredfold, and shall inherit everlasting life. 30 But many that are first shall be last; and the last shall be first.(NASB)

We need to start with the rich young ruler( Matthew 19: 16-22) who wanted to know how to ensure entry for himself into eternal life. When he learned that it would mean loving God more than his money, he walked away sad, for that was a cost too big. Jesus pointed out to His disciples that it is very hard for a rich man to give up his riches to enter the Kingdom of Heaven. Peter questioned Him on that. In vs. 29 Jesus assured Peter and the rest of His disciples that not just they, but any (including you and I) that have sacrificed all to follow Him shall have much reward in addition to everlasting life.

Jesus makes it clear in the passage that He is speaking of the Millenial Kingom here on earth when He refers to the Kingdom of Heaven, for He tells Peter and the rest of the apostles that they will be judging the twelve tribes of Israel.

Strangely He ends with a big “BUT” clause in vs 30. 30 But many that are first shall be last; and the last shall be first.

The theme continues in the parable of the vineyard owner (Matthew 20: 1-16). In the parable, Jesus Himself is the Owner and the Earth is the vineyard. He, the Owner is looking for workers to bring in the harvest.

Matthew 20:16a repeats the same perplexing statement: “So the last shall be first, and the first last” AND He adds something even more perplexing: 16b for many be called, but few chosen.

This parable of the vineyard Owner and workers is actually about our conduct here in this life, that prepares us for the coming Kingdom. How we do here will determine what we do there.

John 4: Behold, I tell you, raise your eyes and observe the fields, that they are white for harvest. 36Already the one who reaps is receiving wages and is gathering fruit for eternal life, so that the one who sows and the one who reaps may rejoice together. (NASB)

Matthew 9: 37Then He *said to His disciples, “The harvest is plentiful, but the workers are few. 38Therefore, plead with the Lord of the harvest to send out workers into His harvest.”(NASB)

Harvest time for any crop including grapes is limited. Fruit must be harvested in seaon, at the peak of ripeness in order to make the best wine.

With the time limit in mind the vineyard owner makes several trips to the place where potential workers wait for employment. All this is covered in my previous post. The Vineyard Owner . . . Part I 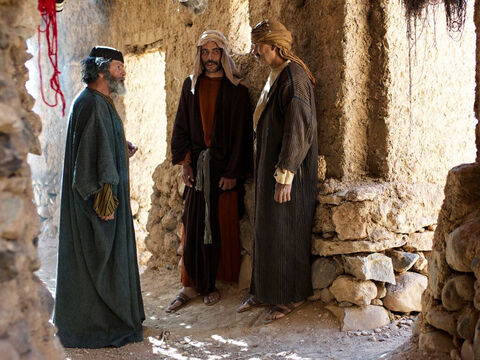 We are called to a holy, godly, obedient life here . . . a life filled with faith that is transformative.

1 Peter 1: 14 As obedient children, do not be conformed to the former lusts which were yours in your ignorance, 15but like the Holy One who called you, be holy yourselves also in all your behavior; 16because it is written: “YOU SHALL BE HOLY, FOR I AM HOLY.” (NASB)

This is to be our quest. It isn’t as difficult as it looks, for it is done with the assistance of the Holy Spirit who is our Helper sent by Jesus, who said:

John 14: 16 I will ask the Father, and He will give you another Helper, so that He may be with you forever; 17the Helper is the Spirit of truth, whom the world cannot receive, because it does not see Him or know Him; but you know Him because He remains with you and will be in you. (NASB)

What is required of us is obedience. While we always have freedom of choice, the choice we make has it’s consequences. The Holy Spirit is our Encourager, Helper, Counselor, but He will never take the freedom of choice from us, or force His will upon us. This life is essentially just a training ground and how we learn and do in obedience determines what He trusts us with in His Kingdom. The Bible tells us under His rule the Church, which His bride is called to rule with Him, yet not everyone in the Church will rule. Your conduct here will determine whether or not you will rule with Him.

16b for many be called, but few chosen.

His desire is for all His church rule with Him, but He cannot allow the untrained, unruly or disobedient to rule for that would only result in chaos and mutiny.

Those that are surrendered and in faith walk with Him, desiring His will above all will be joining Him to rule. He commands us to be Holy and gives us the help to do so. His blood has completed the work of salvation, however, there is a continued walk for us everyday where we learn self-control by resisting wrong and choosing to do right with His help.

In the vineyard parable the laborers grumbled comparing with others their labor and wages received. Yet none were cheated by the owner. His money was his to disperse as he willed. Discontent and jealousy would only make one unemployable the next day.

The vineyard owner had a ready harvest, he had room for more workers, he also was a generous and kind man who wanted everyone to be employed. 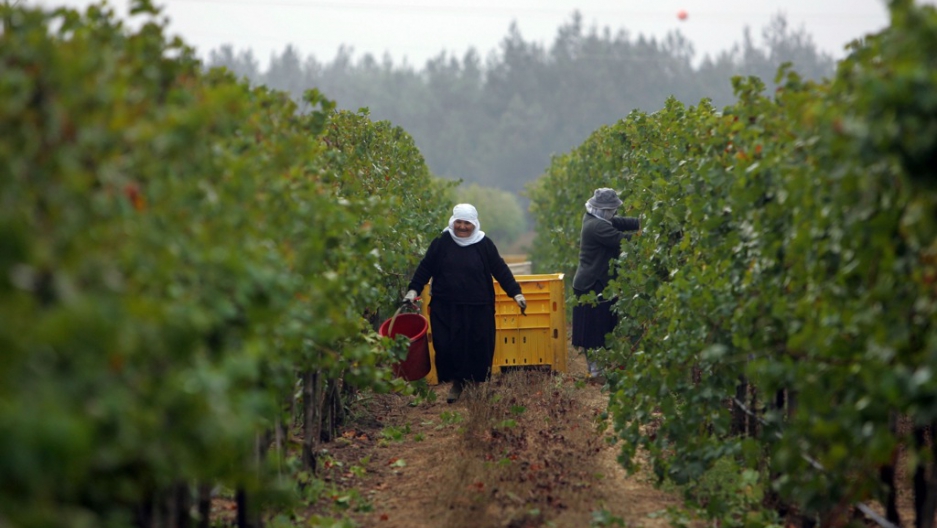 Every vineyard has workers that may shirk labor and yet expect to be paid in full.

If this owner had weighed out how many grapes one picked, one may have been in trouble. However, there was no quota that had to be met, honor system was employed throughout.

The owner gave the implements needed to gather the harvest, the workers brought nothing to the field except themselves. He made payment and gave rewards as He chose.

Know that when you become born again, you are called to be a worker in Jesus’ vineyard

What God has appointed you to do, He enables you to do. Work without grumbling and comparing yourself to others. 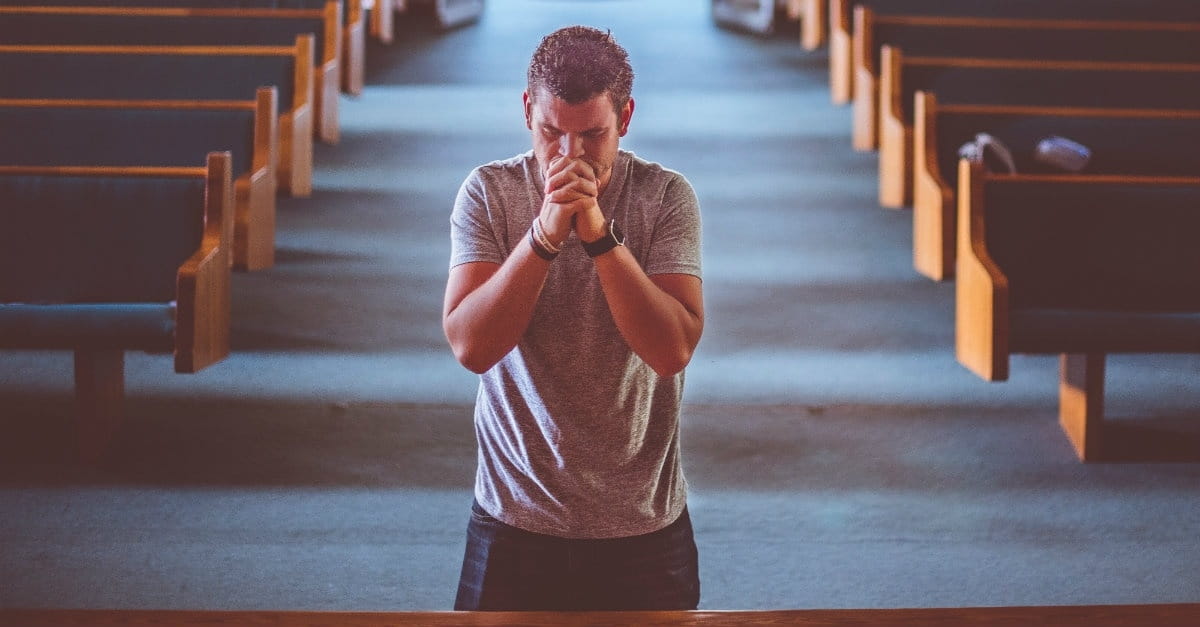 If you are born-again, you are signed in. Salvation is a gift, it is free, but being in the Kingdom means work.  You may just have become born-again, while your brother may have been saved and laboring in the vineyard many years. You may have a mother who has worked in the vineyard decades longer. It doesn’t matter when you come in, just get to work. You want a share of the payment, do a share of the labor.

A grateful worker in the vineyard will produce diligently.

Now for the statement : 16aSo the last shall be first, and the first last

To grumble, compare with jealousy will make you last, instead of first. You will get paid as the laborers did, but you will not have favor with your employer.

An example: I called my car dealership for service on my car, and left a message for the same gentleman “Joe”, whom I deal with everytime. He is excellent at his job, and courteous to all his customers. I am always happy with his work on my car. I received a call  from a man named “Mike” instead. I asked for “Joe,”but I got “Mike.” Mike said he would be taking care of my car this time. He understood my concern and assured me that he would do just as good a job as Joe, because Joe had trained him personally. So far so good. Then he added, “Joe trained me, but I got promoted and now I am his boss.” Joe had every reason to be upset and jealous, but later when I spoke with Joe, I was very pleased to see that Joe doesn’t have a jealous bone in his body, but was proud of this young man that he personally had trained and happy for him.

That is the attitude that finds favor with God. a person such as that will be trusted by God for greater reward in the coming Kingdom.

What does work in the vineyard of the world look like? Remember this is about a soul harvest first and foremost. You bring them in and then help them grow.

To get a soul harvest you have to understand your responsibility to share the Gospel in word and deed.

Many in the church don’t find it easy, however, Jesus doesn’t accept any excuses. He gives each of us gifts that can be called tools, or implements to work in the vineyard as He has called us to do.

1 Cor. 12:28 28 And God has appointed in the church, first apostles, second prophets, third teachers, then miracles, then gifts of healings, helps, administrations, and various kinds of tongues. (NASB)

Whether you were 15 or 50 or 75 when you accepted His invitation to come into the vineyard, as you entered, you entered with a God given gift/tool/implement to use for the work He gave you to do. Do it! You will not lack reward!!

The decision as to what responsibility you will have in the coming Kingdom will be made by Him, and it may very well be part of the reward you get when you stand before Him at the judgment.

Hebrew 9: And just as it is destined for people to die once, and after this comes judgment (NASB)

For many years I have taught on Biblical prophecy, as per His instructions, but I have never addressed it in my blog. I think it is time to open that door.  You will see more prophetic teaching as time goes. I hope you will consider what I say without bias, preconceived notions and predetermined opinions. I encourage you to be as the Bereans whom the Apostle Paul praised, for they studied the Scripture to verify for themselves. (Acts 17: 11)

It is all I can ask.